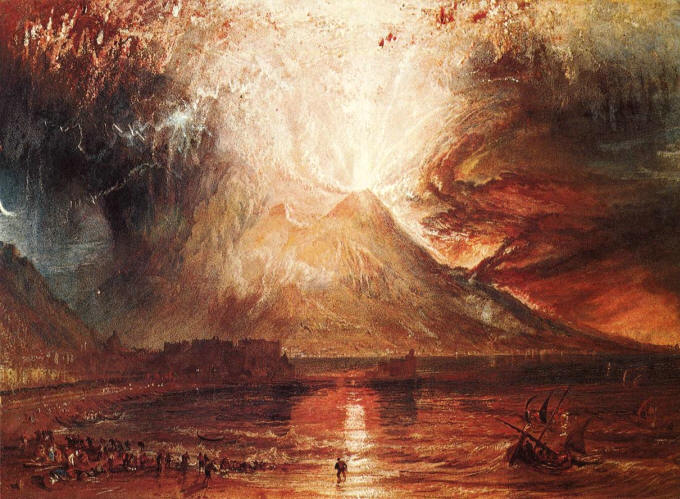 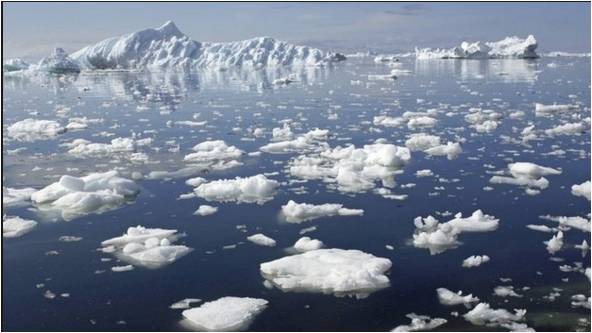 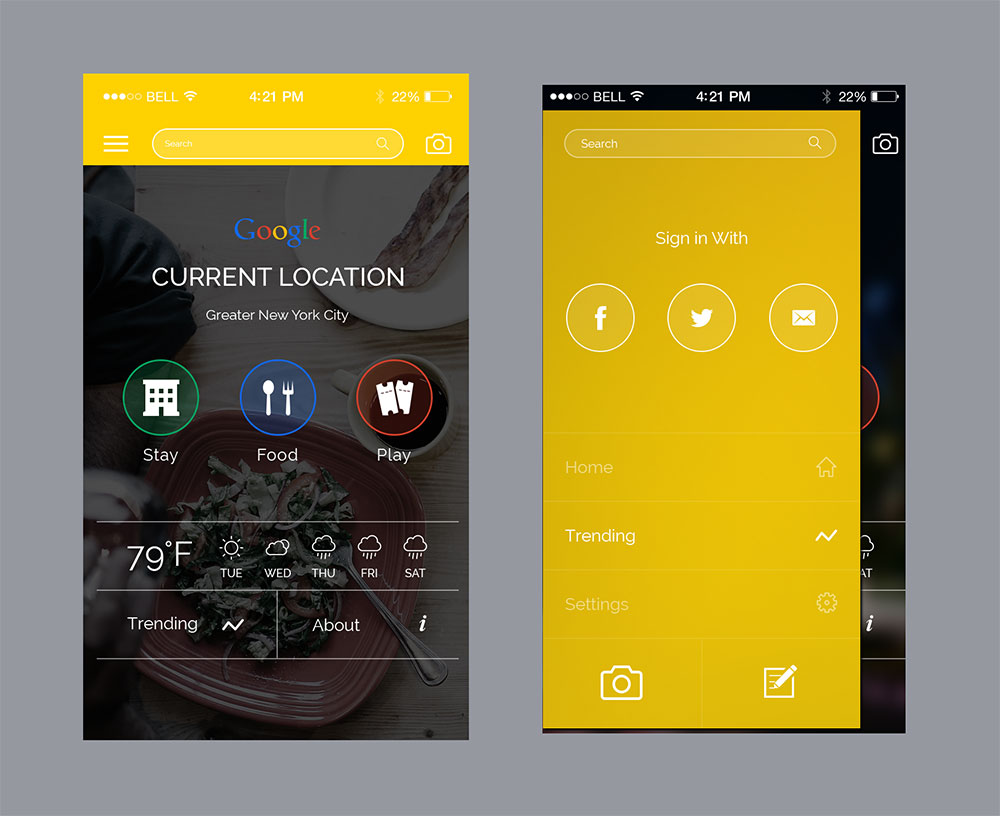 The Latin language did not even have a word for volcano when in AD 79 Mount Vesuvius erupted and buried the Roman town of Pompeii, No person alive had seen or heard of a volcano.

Earthquakes did happen in ancient times, but these were thought to be caused by angry gods sending a message.  The frequent small tremors around Vesuvius were accepted as a normal thing for this area inhabited by restless gods.  The smoke plume that Romans sometimes noticed coming from mountain peak of Vesuvius seemed mysterious, but not worth investigating.

Are we smarter than the ancient superstitious Romans?

Mount Vesuvius has been dormant since 1944.  Scientists predict it will explode again.  Two million people live inside the danger zone. 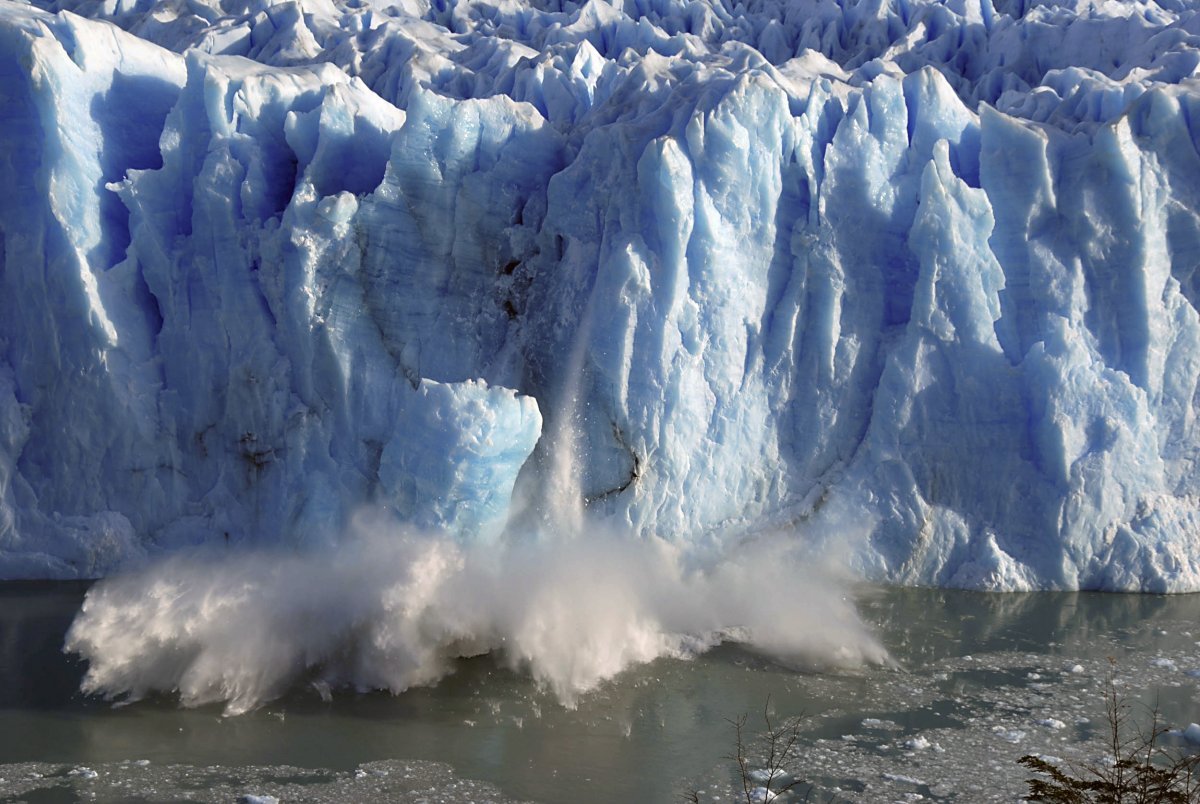 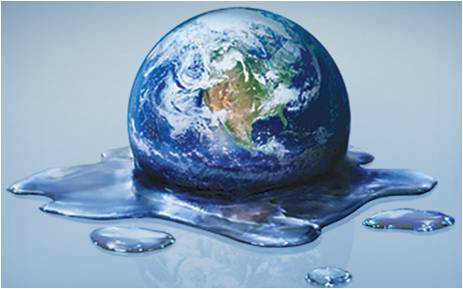 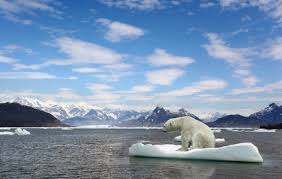 Do we need a word for Climate Change?

The ice caps are melting.  Scientists have photographed and studied this, but it is all very far away and probably just caused by angry gods.

Sea levels are rising, but its really slow, so why worry?